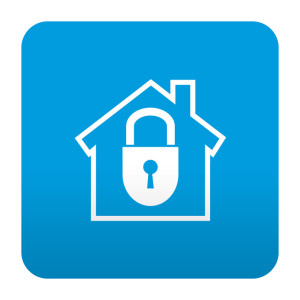 “This is a public safety call. Due to the rise in residential burglaries in your community ADT will be giving you a free ADT Home Security Alarm System with free installation and activation which means you pay absolutely nothing out of pocket for this security system. This promotion expires in your community this week so it’s important you return our phone call right away.”

ADT confirmed that no one from their company placed the calls. Complaints came in from 13 counties in Central and Northern Indiana, concentrated largely in Marion, Hendricks and Hamilton Counties.

The calls came from Illinois resident Jerome Edmond’s unregistered call company, USA Promotions. The lawsuit leveled against him from the Attorney General is seeking fines, penalties and a permanent injunction against Edmond and his company for violating Indiana’s Auto-Dialer and Telephone Privacy laws, as well as for impersonating an ADT affiliate. The lawsuit may also force Edmond to cover the costs of the Attorney General’s investigation and prosecution.
A similar lawsuit was filed by the Attorney General’s Office in June against Power Home Technologies in North Carolina, another home security seller.
Attorney General Zeller emphasized the need for aggressive enforcement in cases where illegal calling practices take advantage of public fear, though he said he was encouraged by the fact that most people knew to call the Consumer Protection Division when they received the calls.
Similar scams have been playing out across the US, with one in the northeast even namedropping the FBI. Consumers should be very wary of phone calls from security sellers who call to offer “free” security systems for homes. There are always strings attached.
Common tactics include:

A sophisticated home security alarm system can lower your home insurance rate by as much as 20%, and crime does drop in areas with home security camera systems, but if you hear stats on the phone that seem exaggerated, they probably are. To avoid these calls, consumers can put their phone numbers on state Do Not Call Lists or file complaints at the Attorney General’s website.

A Few of Our Clients